1. Craft characteriques
The Caliphate filigree is an artisan jewelry made according to the traditional methods of Andalusian jewelry of the 10th century. Inspired by the decoration of the mosque and the palatial city of Madinat Al-Zahra of Córdoba.

2. Geographic Area
The Caliphate goldsmith is from Madinat Al-Zahra de Córdoba and has been doing it since the 10th century.

3. The technique
The techniques used to decorate the pieces include secret alchemy formulas on how to apply ceramics, such as those used in tiles, but in the enamelling of jewelry. The artisanal caliphate technique s include the fusion of the raw material, using the same copper and silver alloy that was used during the caliphate, as established by the Metals Law.

5. History
Since the Middle Ages, Córdoba has been an outstanding center of production of silver highlighted at European level, which has an important organized guild of silversmiths since then. 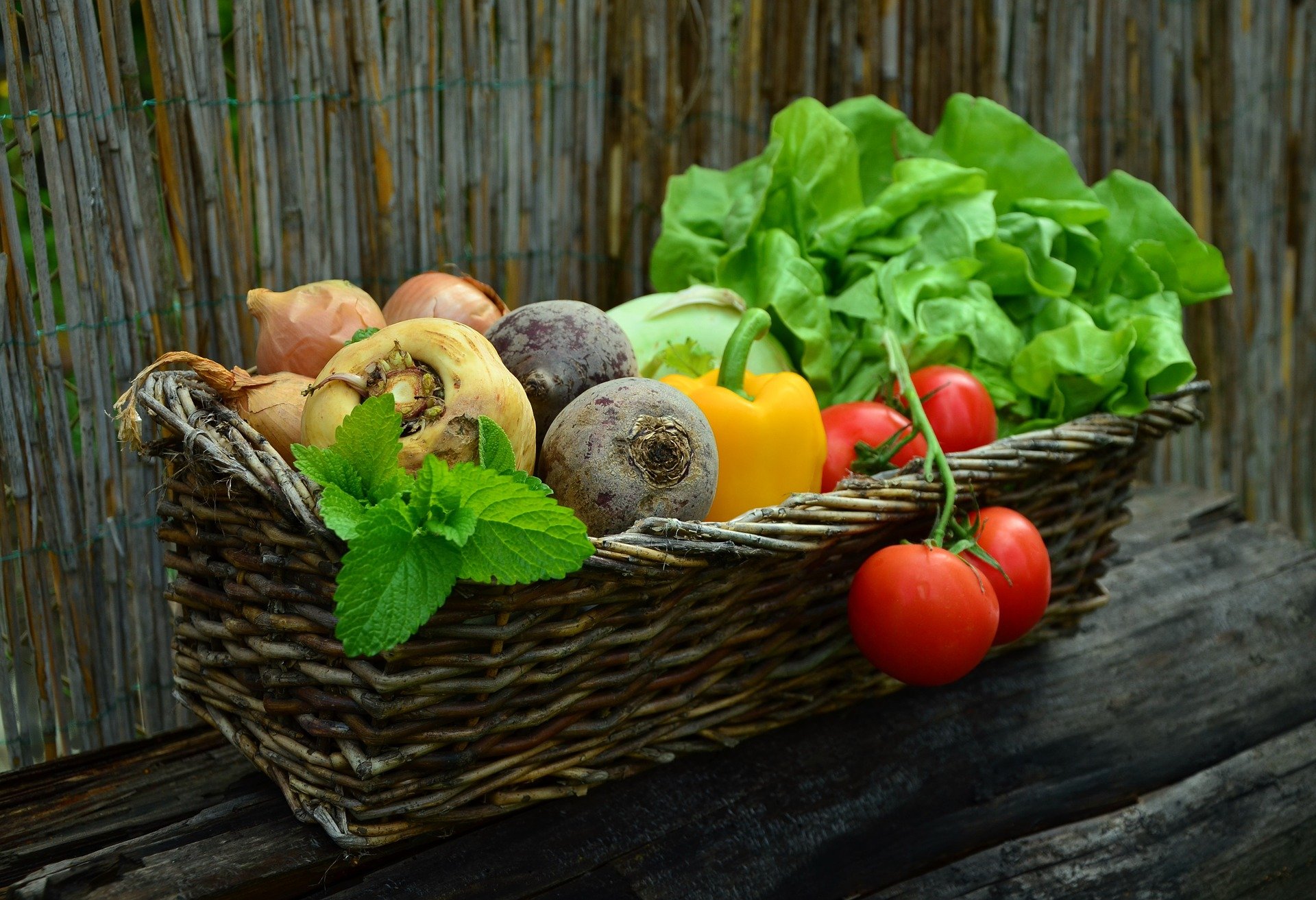 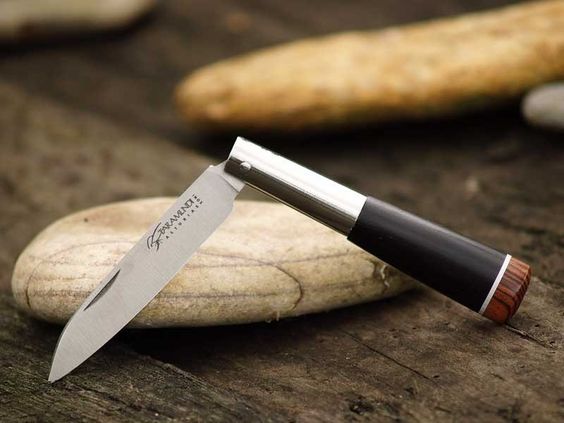