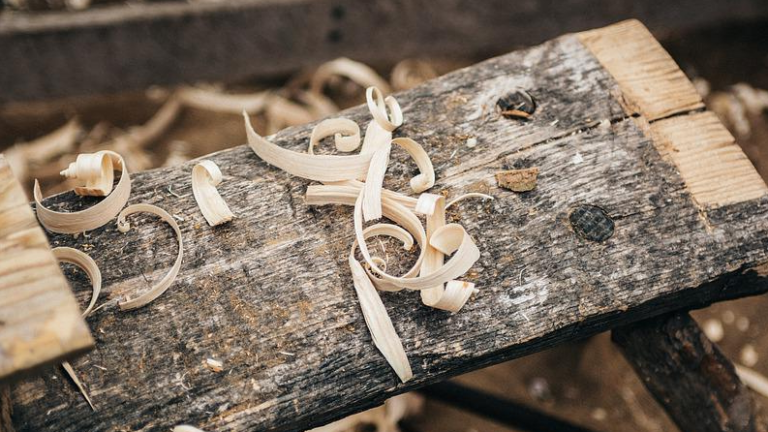 Estonia was under hard difficulties during most of the part of XX century, Even though, they still managed to keep its own traditions and never gave up on its cultural heritage which is still successfully practiced all around the country.

People value their heritage and try to figure out the connections between people and artifacts, which are quite hard to understand.

Locals used to create pretty clothes, work tools, textiles and other useful things both for entertainment and for everyday use. Hand knit sweaters, hats and gloves are an Estonian specialty. Estonian folk art traditions date back to ancient times when clothes, tools, footwear, utensils, and toys were made by hand.

Craftspeople of Estonia were already famous for their skills during past times. Cardigans, woolen sweaters, mittens, and socks were knitted with elaborate patterns and each county had its own characteristic pattern.

Striped, multicolored skirt fabrics were produced of yarn dyed with herbs while blouses were created of linen and embroidered by hand.

Unfortunately today there is a thread of losing the national cultural heritage because of the pressures of globalization but there are efforts to protect and develop traditional Estonian crafts. In order to save the traditions