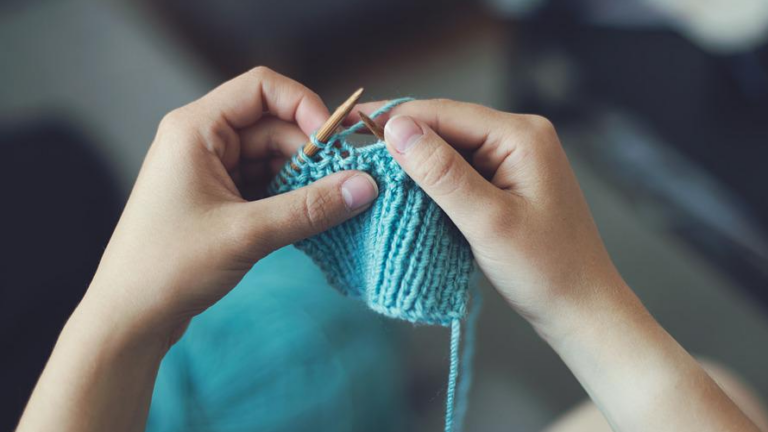 In the west, Welsh crafts have always been at the heart of Welsh life and have derived from all corners of the country.

From potters, artists, carvers, to weavers there has always been a strong tradition of making quality crafts by hand. This is still very much kept alive today by great demand for quality Welsh products such as thick and warm tapestry blankets, intricate hand carved love spoons and contemporary pottery.

With Wales being known for its wool production, a related tradition of Welsh quilt making developed from the seventeenth century. The early quilts were primarily functional and tended to be made from wool. A woollen blanket would be encased by woollen fabric or worsted material. This made the Welsh quilts very thick and heavy.

Wales has a long history of making Welsh pottery craft From the slipware produce of Buckley, and the popular copper lustre pottery of Aberthaw, quality ceramics could be found decorating Welsh dressers throughout the country. One of the oldest producers of the Welsh craft are Ewenny pottery that continue to operate today at Bridgend. They are particularly renowned for their Wassail bowl, made for purpose of being filled with spiced ale.

The tradition of making Welsh corn dollies goes as far as back as when the Pagans roamed the earth. they are sometimes spotted at church or farm harvest events. Corn doilies are made with wheat and for the skilled craftsman wheat of a particular kind is highly prized. Wheat should be cut in the spring just as it turns from green to gold when it possesses a small head and thin stalk.

Welsh love spoons are a lasting Welsh craft, and over the centuries they have been made as a token of affection. Initially they were carved by rural workers and gifted to potential female suitors. The story goes that the more intricate the carving, the deeper their love for the lady in question.

In the north of the island, Scottish Textile Crafts are know for the Tartan shirts for men styled and chracteristic for each clan.

In the south in Kent and cornwall regions are known the Patchworks crafts made of differents parts of textiles and also the metalware , known from antiquity.

Also tapestry blankets are still woven by a handful of working workshops that use traditional methods to give them that authentic quality. Though small in scale, approximately ten mills continue the craft of making blankets, rugs and bedspreads.

In the center regions, Midlands and yorkshire, wool wares are really very apreciated and worked.