Fur and Skin; Leather in Spain

1. Geographic Area
The fabrication of leather is a craft activity very popular on our country, Spain ( specially in Andalusia and Castilla-La Mancha. the art of making leather for the achievement of manufactured products is called leather goods, a word that comes from the Moroccan, a type of shiny and thin leather.

2. Craft characteristics
When the animal dies, they remove the meat, before removing the skin. Over the years, it acquires a patina and is classified into 2 classes ofleather: Artificial: fabric or finish that is intended to replace leather in fabrics, clothing or upholstery. Natural: it comes from the skin of animals. the manufacture of the leather consists of a complete treatment of elimination of: Water by means of treatment with salt, for its conservation. the procedure is very long and lasts at least 70 days. the fat on the side of the leather, and the remains of meat, are separated by passing the skin through a fleshing machine equipped with cylinders with blades. This operation begins with the soaking and washing of the skin. During the liming process, which lasts approximately 24 hours, the hair is removed, and the skin swells and opens its fibers allowing the entry of chemicals used in later stages

3. The technique
After tanning, the leather is left to rest so that the tanning agent can set better and to dehydrate to some extent. This procedure is done on trestles, stacking the hides for the time they require, depending on the humidity with which they reach this stage. Then the hides are taken to a more demanding draining machine, which has a pair of rollers that rotate at high speed. This is done in a lowering machine, in order to obtain the desired uniform caliber. At this stage we obtain a by-product called “grinder”, which can be used as raw material for the production of leather fibre plates.

4. Materials used
The leather is basically animal skin treated by tanning. It comes from a layer of fabric that covers the animals and has properties of strength and flexibility appropriate for subsequent handling. the layer of skin is separated from the animals’ bodies, the hair or wool is removed, except in cases where this hairy cover is to be retained in the final result, and is then subjected to a tanning process. the leather is used as a primary material for other processing. the art of developing the leather for manufactured products is called leather goods, a word that comes from the Moroccan, a type of leather glossy and thin.

5. History
At the time of the Roman Empire it is known that the main consumer of leather goods were the legions, and this trade was centralized in the city of Rome through a guild of leather and fur merchants from the port of Ostia. the leather trade was precisely one of the triggers of the war in Carthage, which was a supplier of skins from the different Mediterranean countries thanks to the markets installed in North Africa, which caused the rupture of the Roman imperial monopoly that regulated the fur trad. 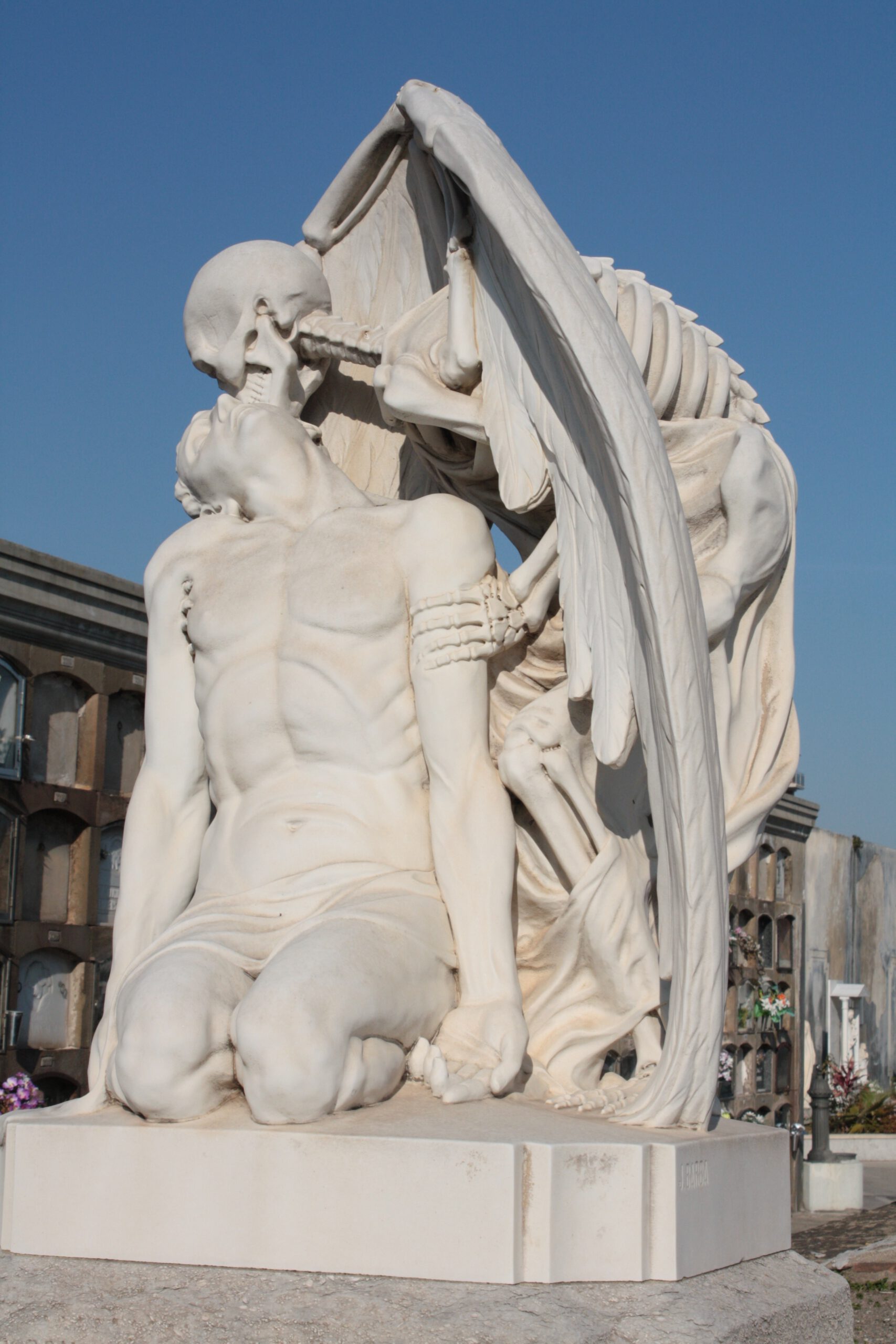 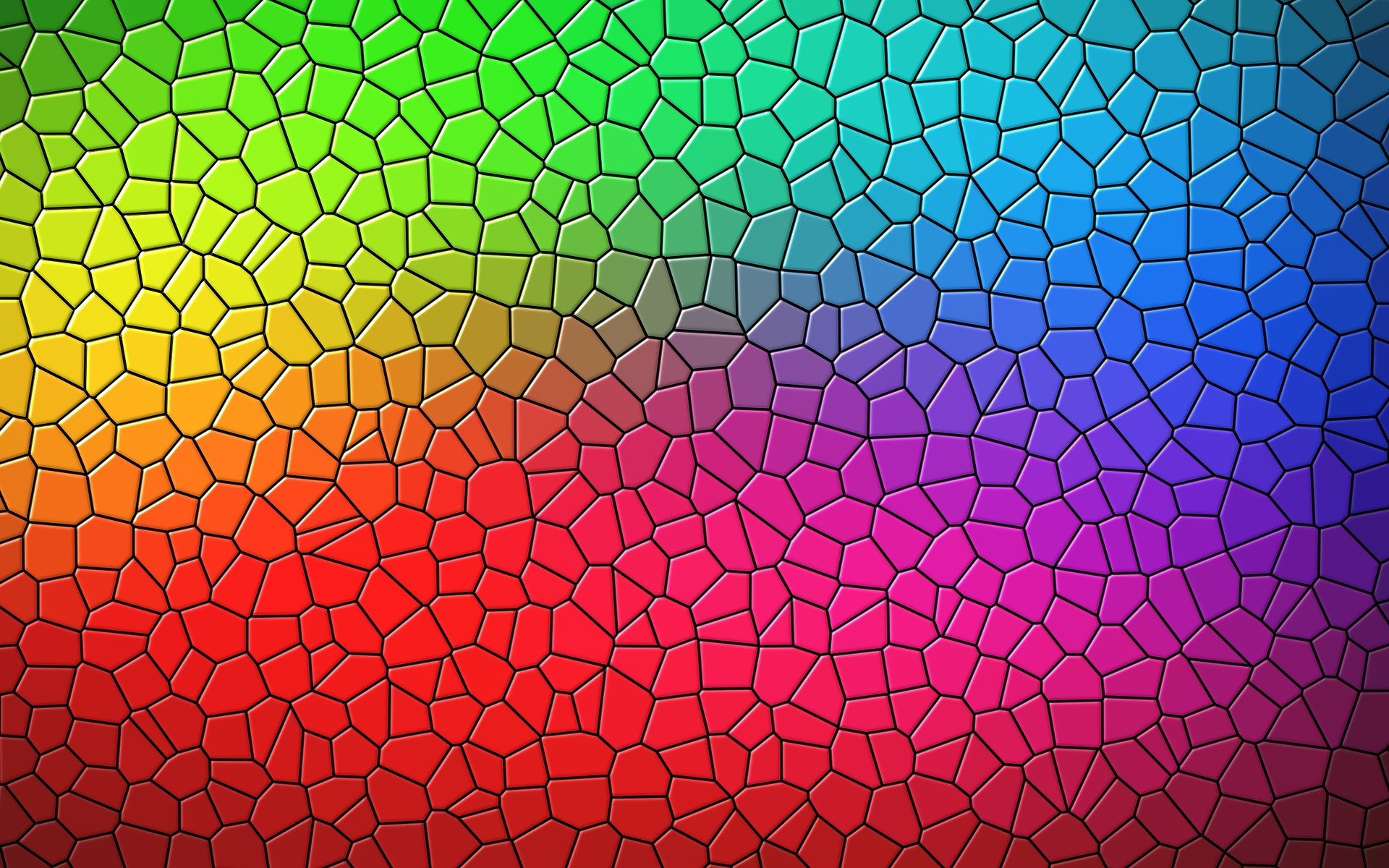