2. Craft characteristics
This artisan work consists of the process of weaving with different types of thread to obtain a garment. This technique sews the fabric by hand or by means of a loom.

3. Technique
The technique for the obtaining of this material is by means of a craftsman who will manually introduce the wool or thread in the loom and from which he will manage to weave the model of clothes that the consumer wishes as much trousers, t-shirts, or sweaters. By means of this process the craftsman takes a great amount of hours in making the work.

4. Materials used
Wool: very in use since the time of the Hebrew patriarchs, since they were shepherds of sheep (from where they extracted the material).

Silk, used in China from 2700 a. C. (according to some historians). In Europe it was known as textile material (although the worm was not yet known) since the second century BC. C.

Linen: known especially in Egypt where canvases have been found wrapping mummies.

Cotton, from India and introduced in Europe (first in Greece) by the conquests of Alexander the Great towards 333 a. C.

Hemp: widely used in many cultures since ancient times (in China for more than 6000 years) not only for its textile potential of high and varied quality, but also for other applications, both of its fiber and other parts of the plant

5. History
Its origin dates back to the Neolithic period, around 5700-4400 BC. Initially, the fabric was used in its natural colors of sheep’s wool, hemp and linen. Later, the national production of patterned linen, hemp and then cotton fabrics was developed. the trade was developed and occupied mainly by women. the act of weaving is a method of forming a fabric in which the warp threads are divided mechanically alternately into two or more layers and in a groove formed “ziva” is embedded perpendicular to the warp. When changing the position of the warp threads, the process is repeated, creating a new “ziva”. the way the warp and weft threads intersect determines the bond of the fabric. In the domestic fabric sector in Slovakia, the most widespread fabrics were tabby, weft binding and twill fabrics. 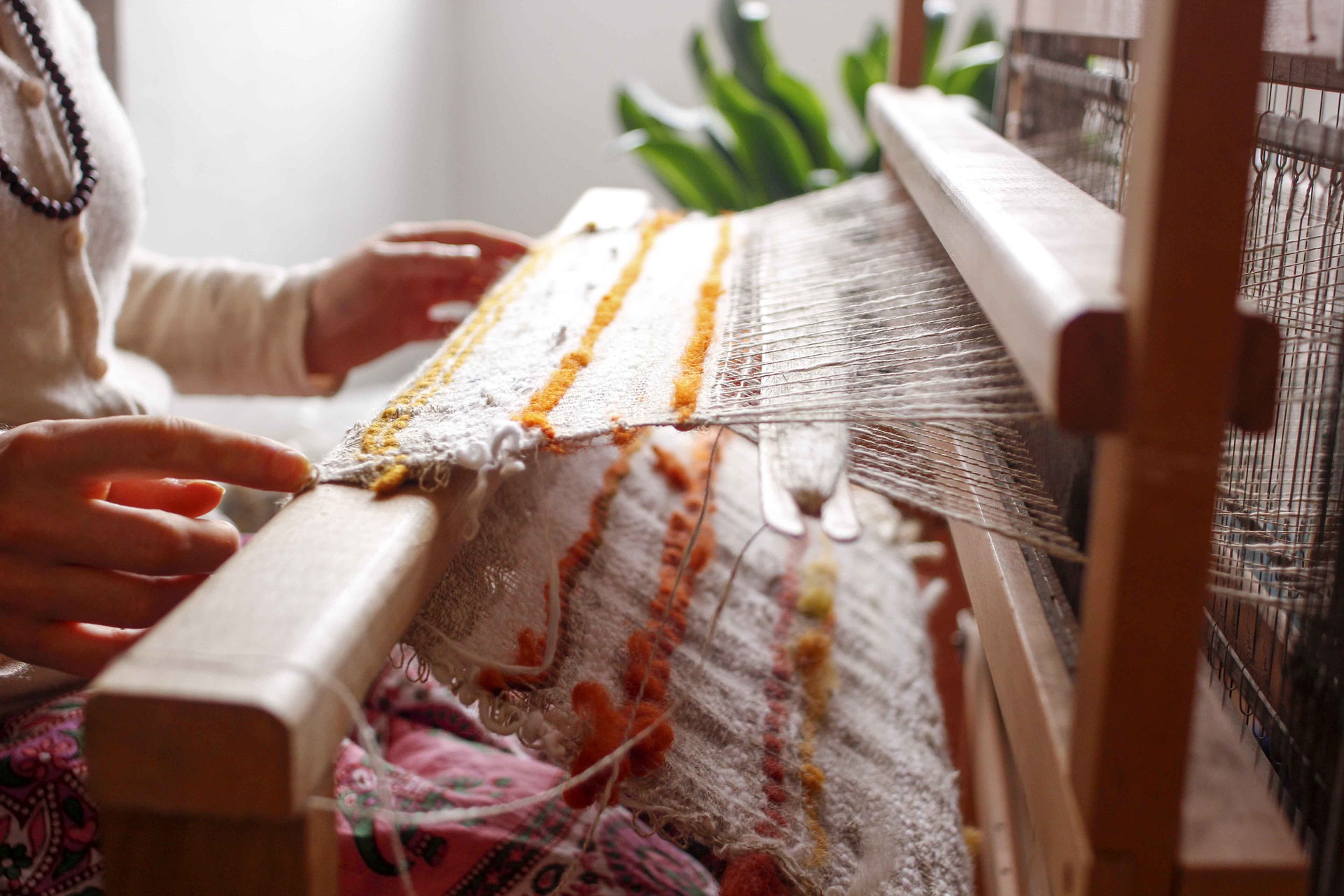 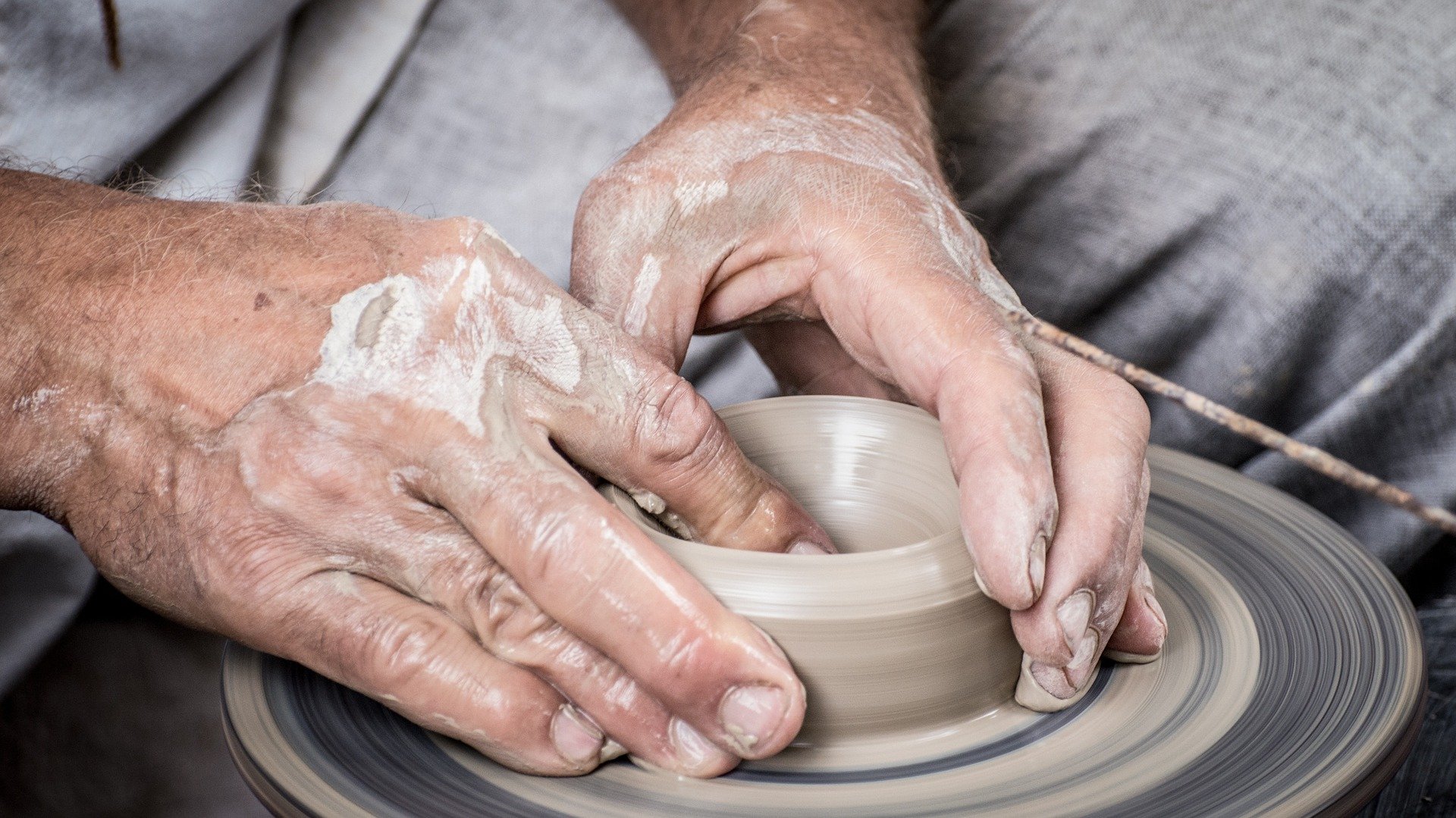 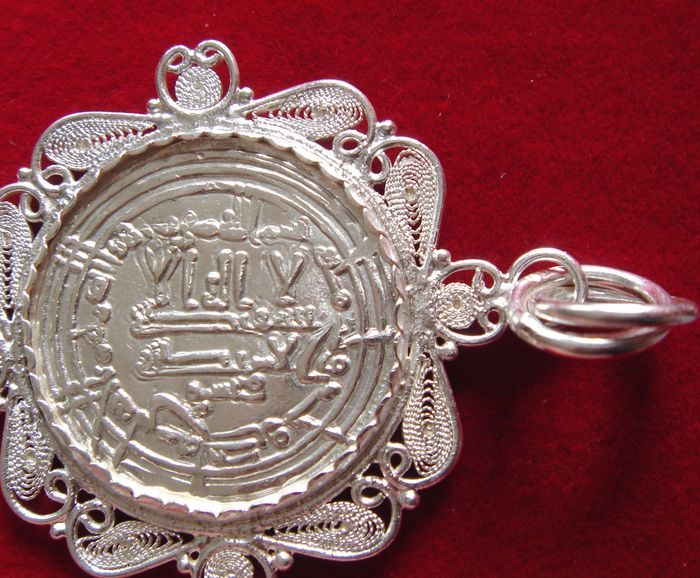